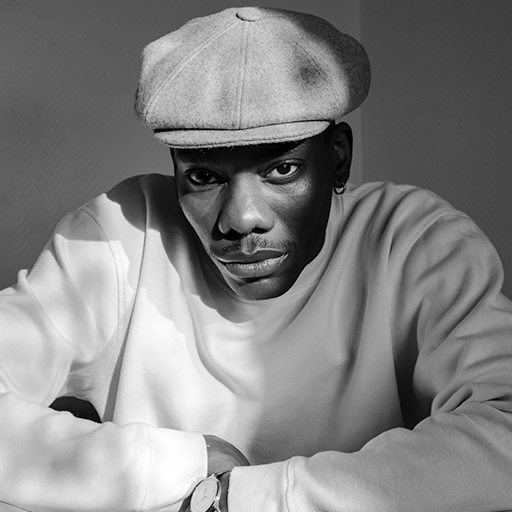 Gregory Robert better known as Gogo Lupin is an artist/creative entrepreneur. Age 30, this young man from Cergy-Pontoise is a complete Hip-Hop dancer.

A member of Cergy Style, met  Kefton in 2008 who trained and helped him develop a style of his own, with the main motivation to share his vision.

Yaman Okur enrolled him in AID (International Dance Academy) where he learned dance styles such as Jazz, Ballet and Contemporary. This is where he also learned about Comedy and more.

Respected in the underground scene, known to carry his dance on many stages like La bayadère, Aida, Bolero de Ravel of Bejart Ballet Laussane, Kazan Festival Russia U-13 with Mouvmatik, KOD France, but also during television shows.

In 2011 Gogo made his first steps into the fashion world. Spotted in the street, his offbeat trendy style was very particular and interesting. Very quickly he collaborated with brands such as Nike, Beats by Dre, Lacoste, Pigalle, Evian, Gucci, Armani, Adidas to name a few. Followed by publications in famous magazines including Vogue, I-D France, GQ, Numéro, Highsnobiety and more. Today he is signed with the famous agency Elite Model.

His unique career made him an endearing and fascinating person, who has earned reports on French television channels. 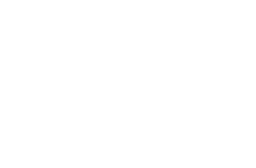